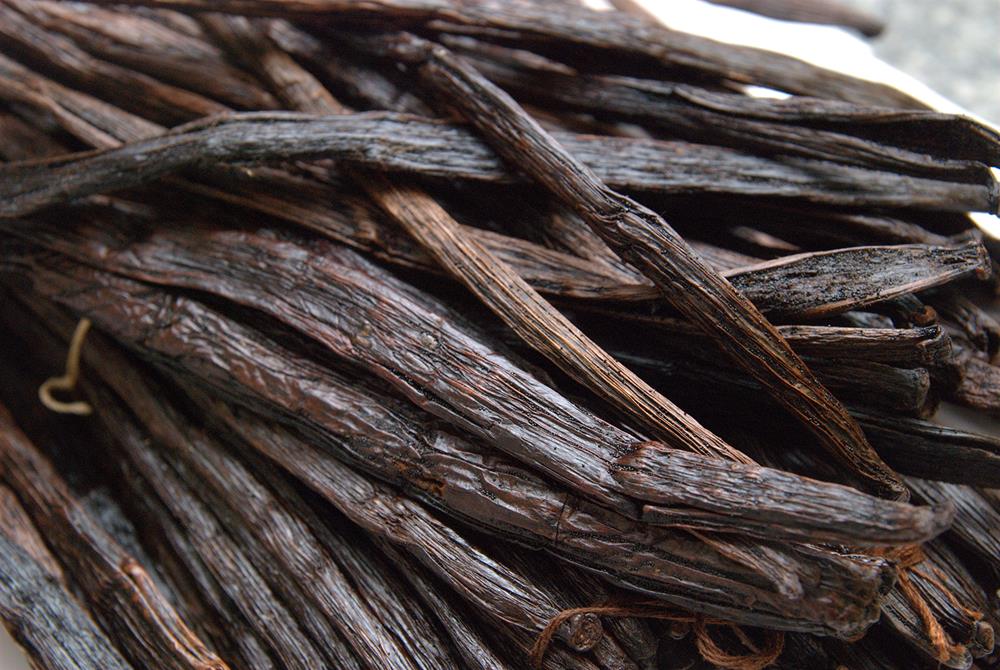 Vanillin, sourced from cured vanilla pods, is the world’s most popular flavor compound. Humans have cultivated vanilla for centuries to use its sweet and slightly woody extract for perfume, confectionery, and cooking. The vanilla orchid is notoriously difficult to grow, making it the second-most expensive spice in the world, second only to saffron. Today, we explore some of the biggest threats to our vanilla supply and how biotechnology could make the natural vanilla market more sustainable.

An Overview of the Natural Vanilla Market
Pure vanilla extract comes from the seeds of the vanilla pod, sometimes called vanilla beans, which only contain 1 – 2% extractable vanillin1. Vanilla flowers require meticulous hand pollination, and it takes three to five years for each plant to reach maturity. Many manufacturers use synthetic vanillin or natural vanillin from other plants to keep up with the unending vanilla demand.

In 2015, Nestlé announced that it would replace artificial flavorings with natural alternatives in over 150 products by 2020, reviving consumer interest in using pure vanilla extract. Many other major brands, such as Hershey’s, Kellogg’s, and Unilever, followed suit, placing extraordinary pressure on the strained natural vanilla market.

How Low Genetic Diversity Threatens Our Vanilla Supply
While there are over 120 species, 98% of our vanilla bean supply comes from a single species – Vanilla planifolia. This limited genetic variation makes the crop particularly vulnerable to climatic changes, pests, and disease. There is not much difference between the individual plants within commercial vanilla crops, making them less adaptable to a changing growing environment.

How Sequencing the Vanilla Genome Could Help Save the Crop
Scientists use genome sequencing to collect data on the genetic makeup of an organism, helping them map out the genes that make up a plant’s DNA. After four years of research, a French consortium has sequenced and published 83%, or 59,000 genes, of the Vanilla planifolia genome. This research may help biotechnologists identify beneficial traits within the plant’s DNA to breed more resilient and sustainable vanilla crops, with improvements such as:

Although vanilla is the world’s favorite flavor, the crop is threatened by over-cultivation, which causes low genetic diversity and makes it more vulnerable to climate change and disease. Understanding the genes that make up the plant’s DNA could help us breed more sustainable vanilla crops that support the growing demand for natural vanilla extract.

Advanced Biotech is a leading supplier of premium vanilla extract from Madagascar, Tahiti, and Uganda. Please contact us for more information.