The Many Applications for Mint in Flavors and Fragrances 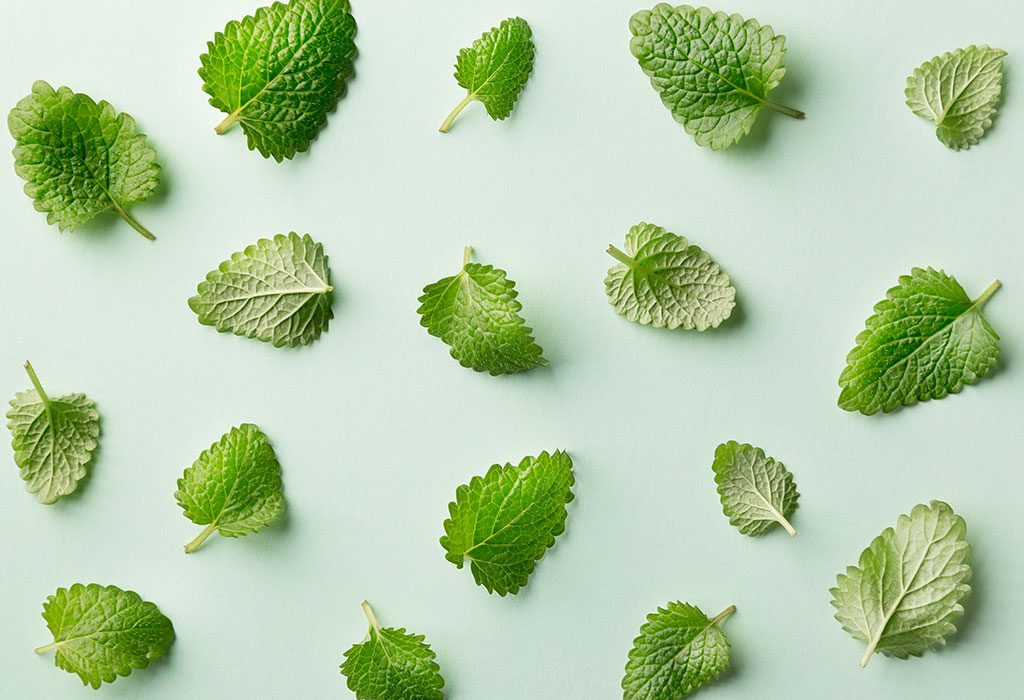 The Many Applications for Mint in Flavors and Fragrances

Mint is one of the most distinctive herbs, known for its natural cooling properties as well as for its great flavors. Mint is also one of the most commonly used herbs, as it can be found throughout the flavor and fragrance industries, in a number of different types of products like Methyl Salicylate Natural. Mint can be a great way to create a delicious and refreshing food item or a fun sweet treat. It can also be just the refreshing flavor needed in a medicinal product, or a clean fragrance for one’s home or car.

In the flavor industry, mint is most commonly used in the creation of a wide range of candies and other confectionary items. Mint is found in many different types of chocolate. From dark chocolate (Cocoa Extract Dark Natural) to milk chocolate, mint can be a great cooling flavor that enriches the chocolate’s flavor. It can also be used to create a delicious crème de menthe filling, especially in seasonal chocolates such as those sold during the holidays. Mint flavor ingredients such as natural menthyl acetate and natural menthyl lactate are also a key component of products such as hard mint candies, which require a great mint flavor to give customers the refreshing boost that they want.

Mint is also used in other areas of the desserts industry. Mint is a key component of ice cream, especially in the creation of treats such as mint chocolate-chip. In fact, the mint chocolate-chip flavor has become so popular that it has spread out to other parts of the industry. Buyers can now purchase mint-flavored chocolate chips, chocolate cookies with mint cream filling, and much more. That makes it easy for customers to get the delicious mint flavor that they want, no matter when they want it.

When it comes to more savory dishes, mint is commonly used in ethnic cuisine, such as that of Thailand. Mint provides a delicious and refreshing note to otherwise hot and spicy dishes, making for a great flavor sensation. As these types of ethnic cuisine become more popular on grocery store shelves, mint is becoming increasingly common in products such as soups, stews, and sauces.

Outside of the foods industry, mint is perhaps most commonly found in personal care products, where it is largely used for its soothing and cooling benefits. Mint is commonly used to add fragrance to shampoos and conditioners, as well as to body products such as body soap and lotions. It is a key component of products such as toothpaste, mouthwash, and in cosmetics such as chap stick, where it can sooth dry or chapped lips. (Menthyl acetate Natural)

Mint is also used as both a fragrance and a flavor in medicinal products such as vapor rubs, where synthetic koolada is among the most popular ingredients, as well as in oral medications ranging from cold and flu products to digestive aids. The many uses of mint make it important to purchase the right one, whatever it is going to be used for, and whatever the scale of its use.