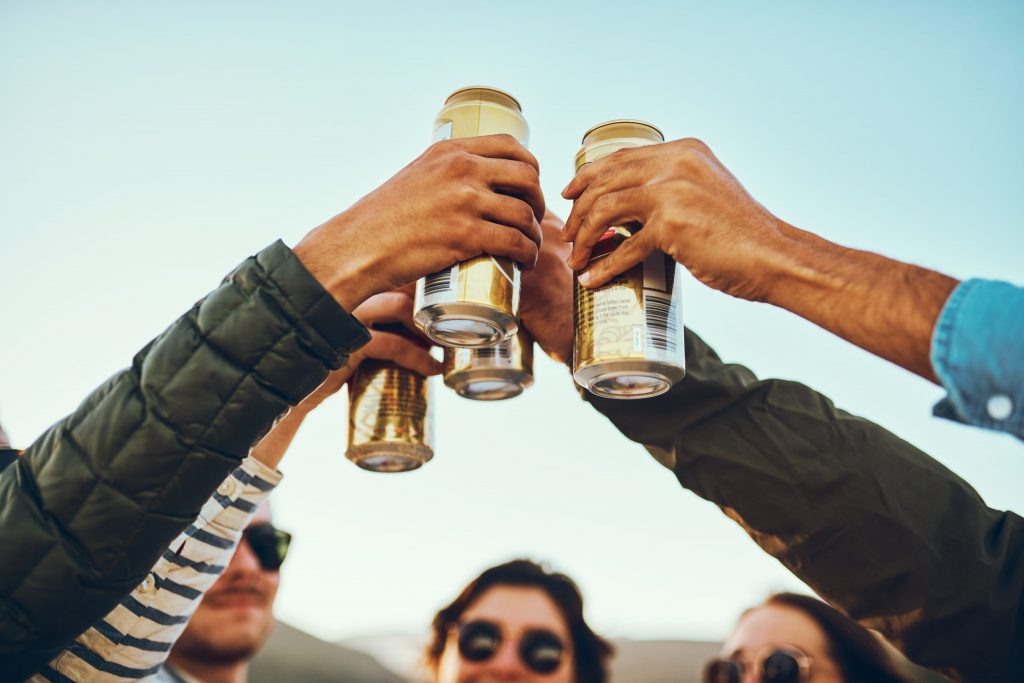 Long gone are the days of your dad’s mass-brewed beer. The creativity and innovation in the craft brew industry keep flowing, and consumers stand to benefit. Whether your audience is grandparents or college-aged enthusiasts, there isn’t a craft beer out there that won’t appeal to the tastes that inspire them. Summer is the ideal time for the industry to harness some of the new flavors entering the market.

Consumers are the winners, no matter which coast’s interpretation appeals to your enterprise.

Across generations, customers are enjoying healthier lifestyles. With exercise and a balanced diet as modern core principles, it follows that beer would morph with the health movement.

Twenty years ago, a low-ABV beer tasted similar to a watered-down version of your favorite brew, but not anymore. A Portland brewery blends its organic lager with grapefruit juice and totals only 3 percent ABV. In Idaho, a 3.7 percent ABV beer balances its hop character with cereal maltiness. In Washington State, a brewery combines Belgian Saison yeast (originating from summertime beers in Belgium) with flavors of peppercorn, baking spices, bread, and citrus zest. Better-for-you craft beer loses nothing in the flavor category.

Sour beers are fruity, tart brews that continue to grow their crossover appeal among wine and cocktail drinkers. They run from light and smooth to bold and memorable. While sours have yet to explode in retail sales, they show no sign of letting up their slow growth of popularity.

There will always be a place for lovers of high-ABV stouts with barrel-aged brews at 15 percent ABV. Core beer-geeks will forever appreciate these beers, and they are willing to spend up to $15 for just one.

Finding the Beer Your Customers Will Love

We are living in an age of beer exploration, and consumers are the beneficiaries of the wonderful flavors and aromas that make up the thousands of beers in the market. Whether you offer a unique six-pack at the corner market or a new reason for consumers to jump from taproom to taproom, one thing is for sure: no matter what their tastes are, there are beer offerings to satisfy every modern consumer’s palette.