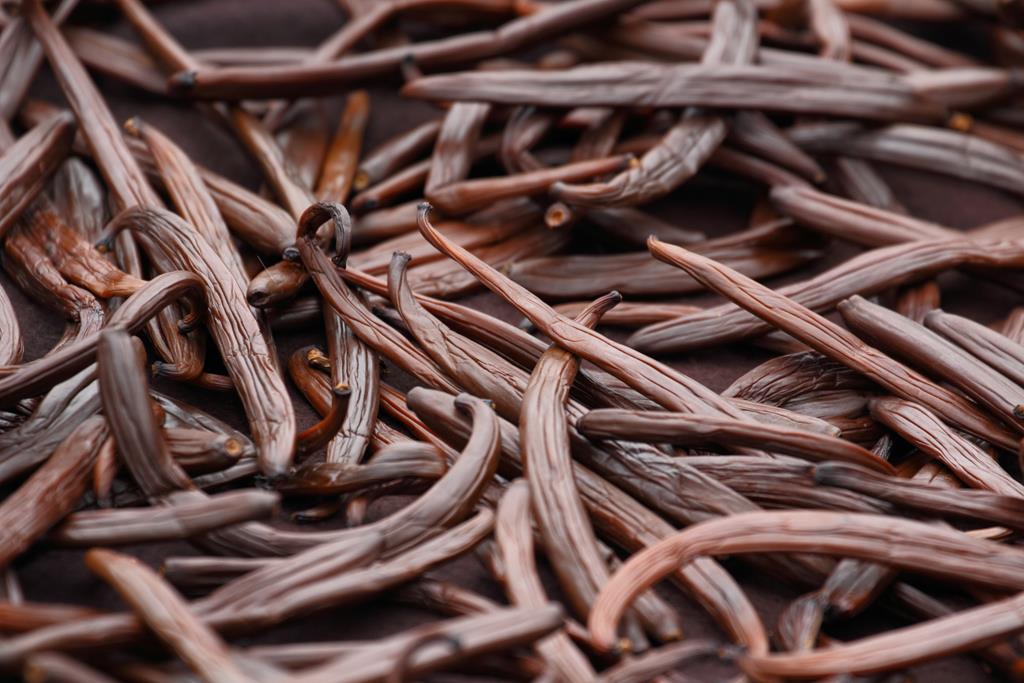 These days, vanilla is anything but boring. One of the most popular trends we’re seeing this involves this delicious spice – finding new ways to use it and new things to combine it with for exciting new flavors. Vanilla is being blended with unexpected ingredients such as oregano, tamarind, and many more to create new and unusual products in the bakery, dairy, beverage, snack, and frozen food sectors. Here are some of the more fascinating trends we’re seeing this year related to vanilla flavor combinations .

While vanilla is most often found in bakery and dairy products, there is now an increase in its usage in savory foods such as sauces, roast meats, porridges, and crepes. Snack products are hitting the shelves that incorporate vanilla and hemp in unexpected ways, such as vanilla quinoa clusters and vanilla raw nut and seed “granola” bars.

Vanilla and avocado both contain powerful antioxidants and combining the two results in a powerfully nutritious and irresistibly tasty dishes. We’re seeing this surprisingly versatile combination in foods such as salads, lobster dishes, and frozen food products such as ice creams and smoothie mixes.

Beetroot is jam-packed with good stuff – fiber, folate, potassium, manganese, iron, vitamin C, and much more. It not only works incredibly well with vanilla when used in items such as smoothies and shakes, but it’s also being spotted alongside vanilla in cakes, sorbets, and some seafood recipes. There are also several new beverage products on the market containing this powerful duo, such as beetroot lattes and cranberry juices.

Vanilla is an extraordinary flavor that works extremely well in a variety of cocktails, and this year, we’re seeing a rise in the popularity of cocktails featuring this warm, aromatic spice. This year, vanilla flavor combinations are being used with cherry in bourbon, with fig in whiskey, and with chestnut in rum. Almond and vanilla syrups are perfect partners in whiskey and rum drinks, while vanilla and cinnamon are as delicious as ever in a classic hot toddy. Vanilla can also soften the sharpness of grapefruit in a vodka-based tipple; orange, vanilla, and tequila make a wonderful twist on a margarita.

Even though today’s consumer is more adventurous than ever when it comes to food, we’re still seeing much love for traditional favorites. When it comes to vanilla flavor combinations, there’s no better flavor to add to many comfort foods and treats, including chocolate chip cookies, tropical fruit desserts, and ice creams.

At Advanced Biotech, we offer a variety of natural vanilla flavors to help you create the nuanced tastes you want in your new products. Have fun experimenting with this versatile flavor – it’s one that works in a wide range of surprising combinations.