Nootropics in Food and Beverage 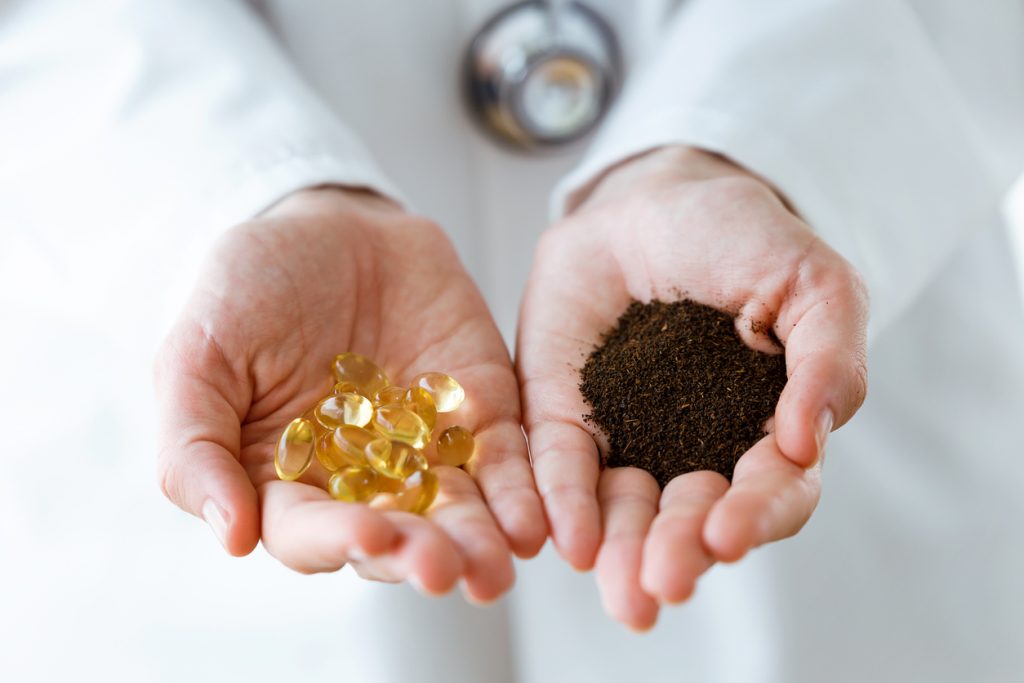 Nootropics in Food and Beverage

You may have heard of nootropics, the brain-boosting supplements that Silicon Valley workers famously used to “biohack” their focus. Nootropics are products designed to enhance cognitive function. These products are typically made with herbs and natural brain enhancers, such as caffeine, gingko biloba, l-theanine, and bacopa—all of which have been associated with sharper focus and long-term brain health.

Today, the popularity of nootropics is only growing, far beyond Silicon Valley entrepreneurs, and their benefits and now widely available outside of capsule form. Even consumers who aren’t into taking supplements can enjoy nootropics in the form of special foods and beverages made with these beneficial additives.

It’s no secret that consumers are increasingly stressed these days and continually seeking new ways to relax and strengthen their intellectual game. Brands are responding with foods and beverages as well as cosmetics promising sleep, anti-stress, and relaxation benefits. Consumers are only just beginning to understand nootropics and what they can do, presenting a great opportunity for customer education. The development of these products will filter down to consumer awareness and give the companies producing them an air of credibility and superiority. Nootropics are expected to appeal to wide audiences, particularly those who are eager to adopt new technologies.

Scientific innovation is constantly changing the way we live and allowing us to push the human body beyond its previously perceived limits. Nootropics are simply an extension of this trend. The most well-known nootropics include:

Many consumers are already familiar with some of these ingredients from their use of dietary supplements. Nootropics may also include certain “smart drugs” only available by prescription to treat conditions such as ADHD and Alzheimer’s disease.

Consumers are increasingly interested in functional ingredients, and nootropics definitely fall into that category. There are many recent product launches featuring nootropics, such as energy drinks. Brands are combining ingredients to produce functions such as help with memory, concentration, cognition, focus, and endurance with components such as Rhodiola Rosea and alpha GPC. Performance blends, “smart muscle nootropics,” more energy, and better mental performance are popular claims being made by beverage producers who are using ingredients such as caffeine, B vitamins, amino acids, and more to achieve the desired effects.

These drinks are not just functional but also tasty. Flavors feature prominently in many nootropic products. This addition presents an excellent opportunity for energy drink makers to enhance their most popular flavors, such as berry, lemonade, citrus, raspberry, green tea, lime, and tropical flavors with brain-boosting benefits – or to create new flavors for their customers to love. Flavored waters and herbal teas are also major categories in the beverage sector, where companies are experimenting with nootropics.

Perhaps the newest appearances on the market, nootropic foods are also in their infancy but beginning to enter the spotlight with products such as snack foods containing functional ingredients. Granola, nutrition bars, and even ice cream are getting in on the action with ingredient lists formulated to bring about specific effects, such as calming, relaxation, and better sleep.

Food companies can also include natural foods and flavors that have inherent nootropic qualities, such as blueberries, turmeric, salmon, eggs, and dark chocolate in a wide range of products. The world of nootropics is just beginning to come to light, and the market is wide open. Food companies and flavorists who want to be on the leading edge of technology will do well to experiment with nootropics and their impressive range of potential effects.