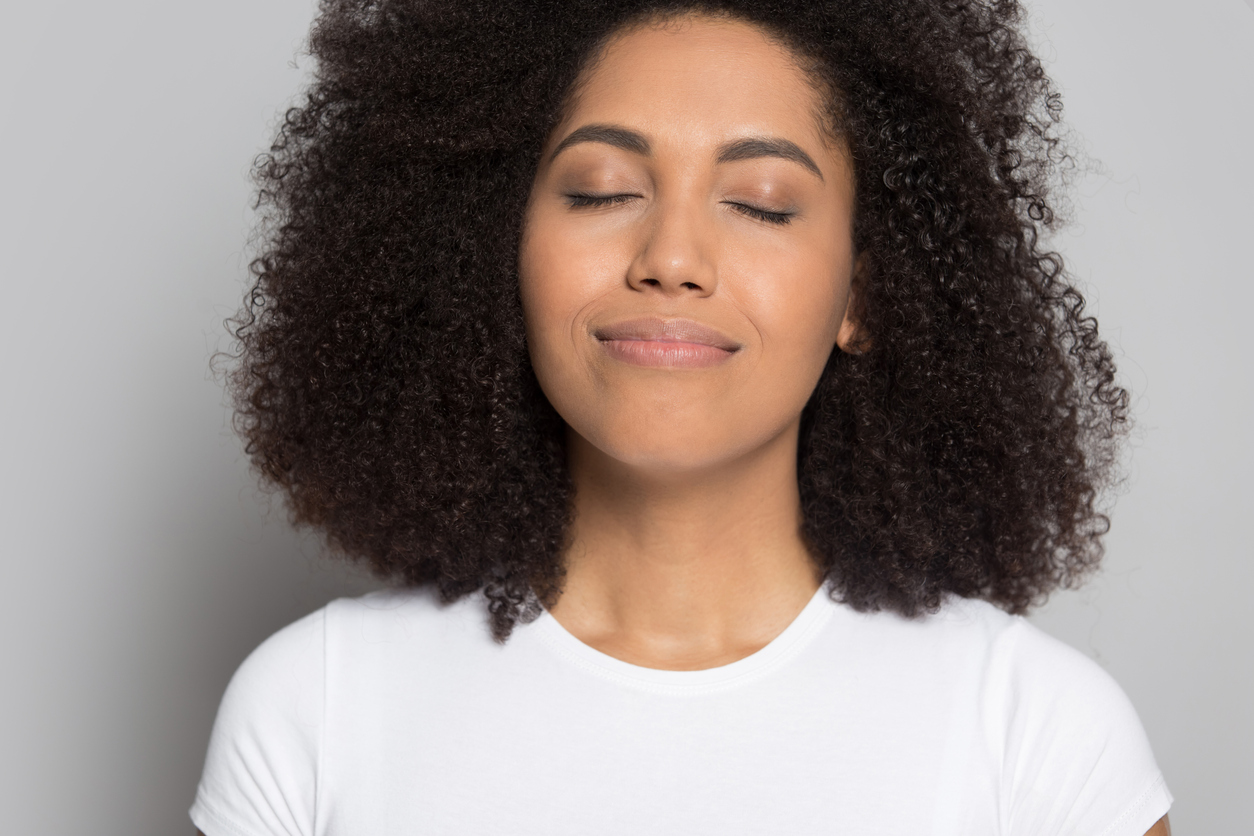 Anxiety is one of the most prevalent mental health conditions, affecting nearly 10 million people across the globe on an annual basis. And while professional treatment is the best way to treat this disorder, there are there are some foods and fragrances that can help support brain function and lower the severity of symptoms due to their natural, brain-boosting properties. Join us at Advanced Biotech as we take a look at some of our favorite calming ingredients and how they can be used to alleviate the symptoms of anxiety and support an overall positive mindset.

Chamomile is a fragrant, flowering herb that is thought to act as a mild, natural tranquilizer and sleep inducer. Its calming effects can be attributed to an antioxidant called apigenin, which naturally occurs in chamomile tea. Apigenin is believed to regulate neurotransmitters related to mood such as serotonin, dopamine, and gamma-aminobutyric acid that help to relieve symptoms of anxiety and insomnia. There have also been studies linking chamomile extract, in the form of a supplement, to the relief of symptoms related to General Anxiety Disorder, or GAD, as well as depression.  Chamomile can also be diffused as an essential oil to create a calming atmosphere. When combined with vanilla or honey, chamomile makes for a warming beverage perfect for winding down at the end of the day.

Known for its high concentration of naturally occurring antioxidant and anti-inflammatory properties, turmeric is a vibrant golden spice that is well-known as a holistic treatment for anxiety and stress. Turmeric is also known as an adaptogen, a botanical ingredient that relieves the body’s physical response to stress by modulating the release of stress hormones from the adrenal glands. It also contains curcumin, a compound that is said to prevent the effects of anxiety and depression and support overall brain health.  Turmeric is most commonly consumed in the form of a beverage such as a turmeric latte or in a tonic that contains other helpful botanicals such as ginger, lemon, and cayenne pepper.

Consuming a small amount of dark chocolate on a daily basis may also help to reduce the symptoms of anxiety. Dark chocolate contains flavonols, such as epicatechin and catechin, which are plant compounds that act as antioxidants. Research suggests that these flavonols may benefit brain health by increasing blood flow to the brain and reducing the mind and body’s negative response to stressful situations that can lead to anxiety and other mood disorders. It has also been theorized that dark chocolate may be effective in reducing anxiety simply because of its comforting taste. Whether backed by science or personal preference, dark chocolate is a delicious way to support an overall positive mood.

Whether incorporated into one’s daily diet or diffused as an essential oil to create a calming mood, natural ingredients are effective in supporting mental health and relieving the effects of anxiety. Flavorful and fragrant, botanicals and other natural compounds are a risk-free way to decompress after a long day and can also offer long-term support for mental health and overall mood.