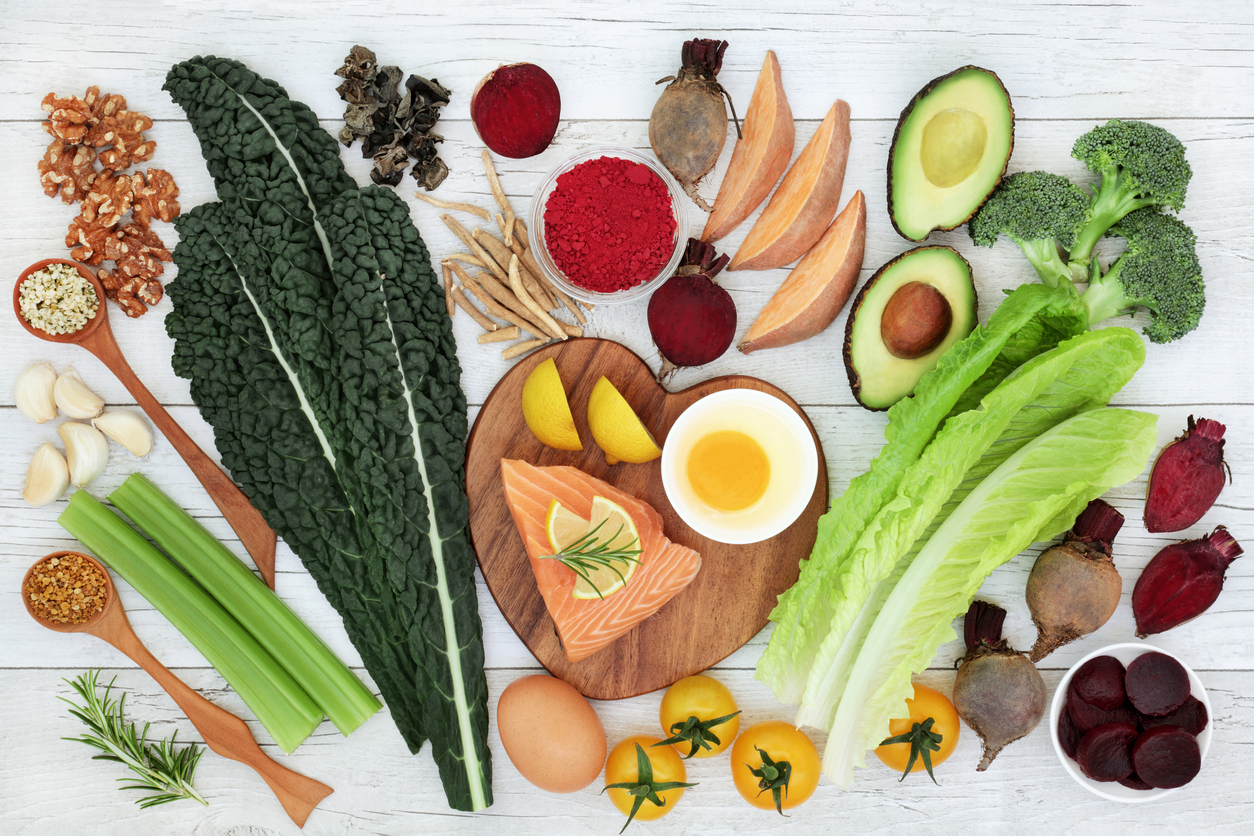 Studies have shown that the food we eat play an integral role in brain health and overall function, especially when it comes to specific tasks like memory and concentration. Many consumers are looking to keep their brain in peak working condition with products containing natural, functional ingredients and wholesome foods. Join us as we at Advanced Biotech take a look at some of our favorite brain-boosting botanicals and how they can be incorporated into consumers’ everyday diets.

Coffee is the highlight of many consumers’ mornings and has also coincidentally proven to be effective in promoting brain health. Two main chemical compounds in coffee, caffeine and antioxidants, are the key to boosting brain powder as well as keeping consumers awake. The caffeine in coffee increases alertness by blocking adenosine, a chemical messenger that makes you feel sleepy, may also boost “feel-good” neurotransmitters, such as dopamine. Caffeine is also thought to promote concentration, as one study has found that consistent consumption of coffee led to short-term improvements in attention and alertness in participants completing a cognition test. Coffee is making its way into many retail products for consumers to enjoy the flavor and neurological benefits on the go. Smoothies, granola, protein drinks, and yogurt are just a few popular products getting the caffeine treatment.

A deep, yellow spice with a unique flavor and fragrance, turmeric has been a buzzword in the health community for the past few years. Curcumin, the functional ingredient in turmeric, has been shown to cross the blood-brain barrier, meaning it can directly enter the brain and positively affect the cells there. Anti-inflammatory and packed with antioxidants, the curcumin in turmeric is thought to sharpen memory by clearing amyloid plaques, the leading cause of Alzheimer’s Disease. Turmeric is also an adaptogen, a botanical substance that positively impacts the body’s physical response to stress. Turmeric also boosts serotonin and dopamine, both of which are thought to be effective in naturally boosting moods and ease the symptoms of depression. Consumers can’t get enough of this golden spice as it is being incorporated into products like RTD lattes, protein bars, snack mixes, and even as a seasoning on jerky.

One medium orange alone contains all of the vitamin C one needs in a day! Studies have shown that vitamin C is a key ingredient in preventing mental decline and having higher levels of vitamin C in the blood is often associated with improved performance in tasks involving focus, memory, attention, and decision speed. Vitamin C also acts as a powerful antioxidant, known to fight off free radicals that can damage brain cells. Vitamin C can help to support brain health during aging and prevent issues such as major depressive disorder, anxiety, schizophrenia, and Alzheimer’s disease. This powerful vitamin can also be found in other fruits such as strawberries, guava, kiwi, tomatoes, and bell peppers.

Many foods and natural ingredients do wonders to keep the brain healthy and performing at its best. Consumers can boost alertness, memory, and their mood by strategically including these foods and products containing these powerful ingredients into their diets.