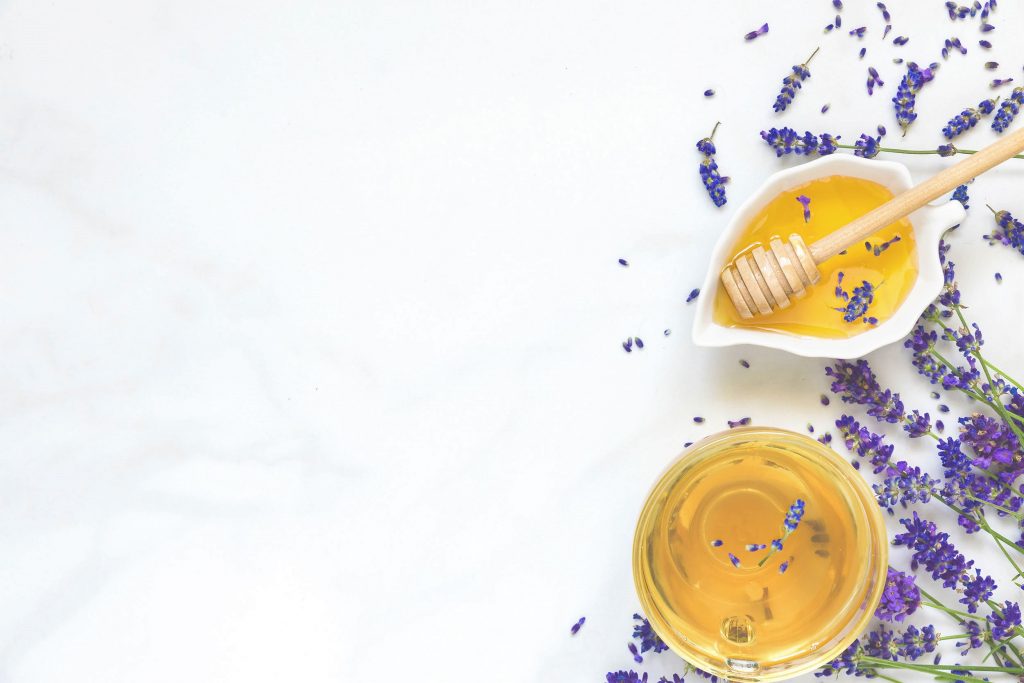 Flavorists and consumers alike are now more open to expanding their palette than ever before, which means its prime time for new flavors to rise. The macro trend for this year continues to be a balance between flavors that consumers find familiar and comforting alongside flavors that satisfy their craving for a flavor adventure. There is a wealth of new options available when it comes to exotic fruits, vegetables and even grains. However, one of the most wild and experimental flavors is already well known on the market – but it’s mostly known as a fragrance ingredient.

The conspicuous ingredient is lavender and although it may sound strange, it has the potential to take over the flavor market. Lavender has long been used in specific dishes to create a unique and exotic flavor. It is often combined with lemon for a tangy, deliciously distinct treat, however, there are other flavors that also blend well with lavender. These include raspberry, honey, plum, and pear as well as herbal flavors such as thyme, and rhubarb. It can provide many options for exploring new flavors, on both the sweet and savory side.

Lavender is a usually a favorite in dessert creations, including dairy products and baked goods. Lavender flavor is finding its way into chocolate, ice cream, cookies, lattes, and alcoholic beverages. It can be used either as the primary component in a flavor or it can be used as an enticing addition to bring elegance and complexity to a dish. Though the flavor can be added to products, the primary concern is preserving its delicacy without overpowering it as other ingredients are added as well.

While experimenting with new flavors, companies must also keep current market trends in mind. The growing appreciation for florals is in part, driven by its widespread visual appeal. Their Instagrammable nature has helped them onto the mainstage.