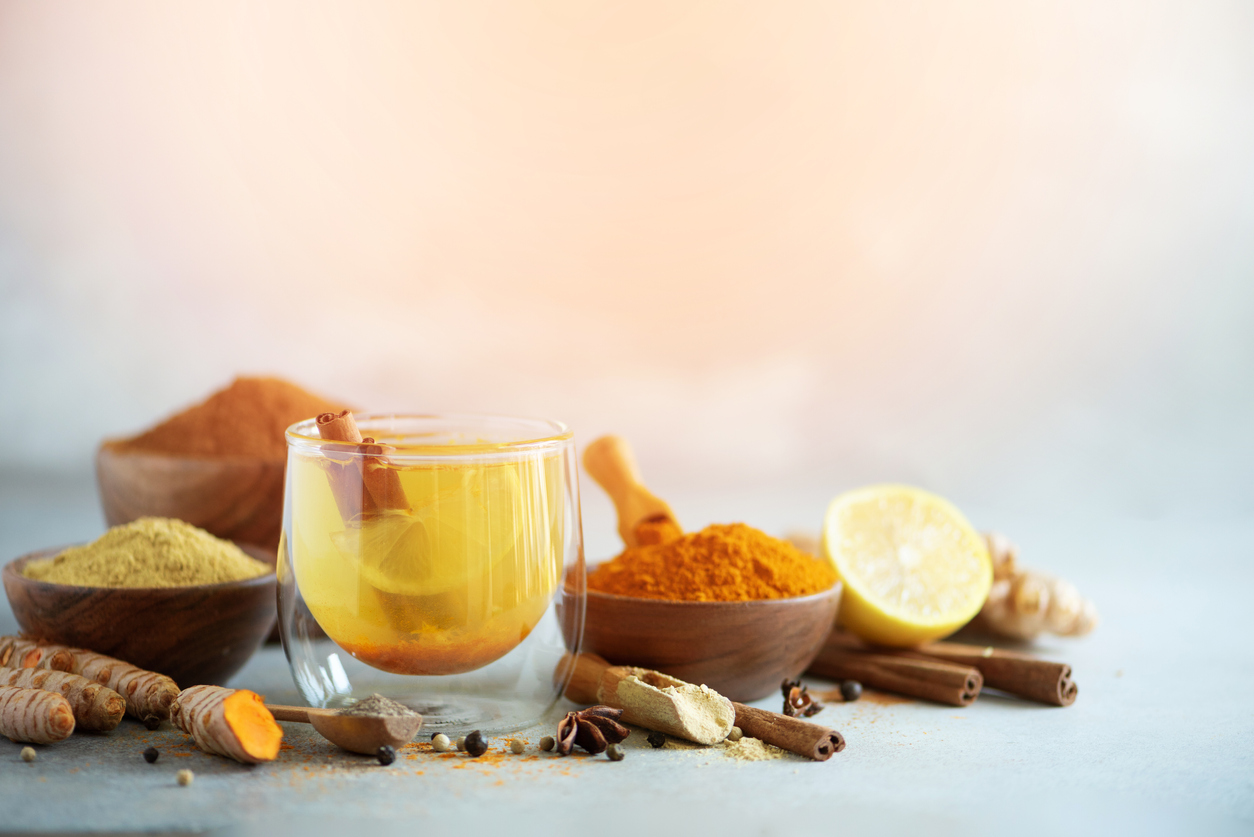 In light of the ongoing pandemic, consumers are actively looking for products that can improve their health, with a majority claiming immunity support as their top concern. As the health and wellness lifestyle trend continues to grow in popularity, many are turning to more natural solutions to prevent common ailments and unlike traditional medicine, spices can be incorporated into the everyday diet in order to take advantage of their immunity-boosting effects on a long-term basis.

Here are Advanced Biotech’s recommendations for spices that not only taste great, but help to increase the body’s immunity levels and fight off viruses, infections and inflammation:

A kitchen staple, ginger is filled with nutritional properties that greatly benefit your health. Ginger contains chemicals called sesquiterpenes that target cold viruses, and also has antibacterial properties that can help prevent nausea. This zesty spice also contains anti-inflammatory properties that aid in digestion and prevent infections. Often enjoyed as a tea, ginger lovers know that a dash of lemon juice and a few tablespoons of honey will create a soothing elixir that imbues the body with its many health benefits.

Loved for its sweetness in lattes and cookies alike, cinnamon has been used for its medicinal purposes for thousands of years.  Made from the inner bark of the Cinnamomum tree, its use has been dated as far back as ancient Egypt and is said to contain components that prevent infection and ward off viruses. Cinnamon also contains large amounts of polyphenol, a type of antioxidant and may also possess anti-diabetic effects that can prevent heart disease.

A key ingredient in many of your favorite spicy dishes, cayenne pepper is a member of the Capsicum family, also known as the chili pepper family. Containing a large amount of capsaicin, cayenne peppers are said to have anti-inflammatory properties as well as promote digestive health and prevent gastrointestinal issue such as ulcers. Studies also show that a single tablespoon of cayenne pepper contains nearly half of the body’s recommended daily intake of vitamin A, and is effective in boosting immunity when taken on a long-term basis.

While you should first consult your doctor if you are experiencing any major health issues, spices are a great way to add depth and interest into your diet while also preparing your body for flu and cold season.