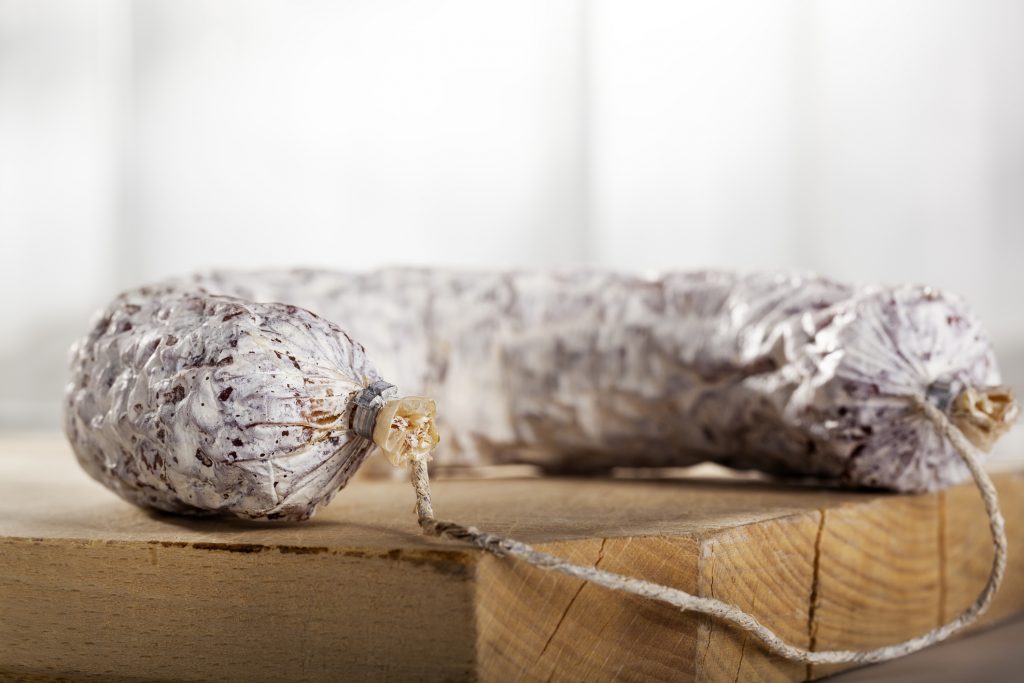 Meat snacks are becoming increasingly popular with consumers who choose to focus on adding more protein to their diets, so it’s no wonder that beef jerky is flying off the shelves. As a result, the global jerky market is experiencing impressive growth. Jerky is both convenient and diet-friendly, as well as offering an exponentially-increasing variety of flavors and other options. Here are a few of the top trends we see this year in the jerky category.

Coffee-flavored chocolates, beer-flavored chips, and wasabi-flavored crackers are just a few of the endless range of snack foods being marketed with unexpected flavors to meet the demands of adventurous consumers. Jerky is no different, and it’s getting the flavor treatment in many different and interesting ways. Besides your standard beef jerky and the classic flavor options, you can also now find jerky that features bold flavor combinations, such as ginger teriyaki, pineapple habanero, sweet cherry, and maple hickory bacon.

These days, if you can eat it, there’s probably a plant-based version of it. Whether they’re just trying to lighten up their diets a little or they have embraced fully vegan lifestyles, consumers are clamoring for plant-based jerky. These jerky alternatives are generally made from ingredients such as beans, nuts, coconut, seaweed, and flax. Mushrooms, soy, and seitan also make fantastic plant-based jerkies, especially with the addition of some intriguing flavors. With a little creativity and skill, you can make a wide variety of plant-based “meat” snacks that today’s health-conscious consumer will love.

Jerky is undoubtedly a convenient on-the-go snack, but it is also fabulous when paired with the right beverages or other foods. Some optimal pairings include:

No matter how you make it, jerky is a hugely popular snack with enormous potential. It’s lower in carbs and calories and high in protein and taste – and that’s a combination that’s hard to beat.