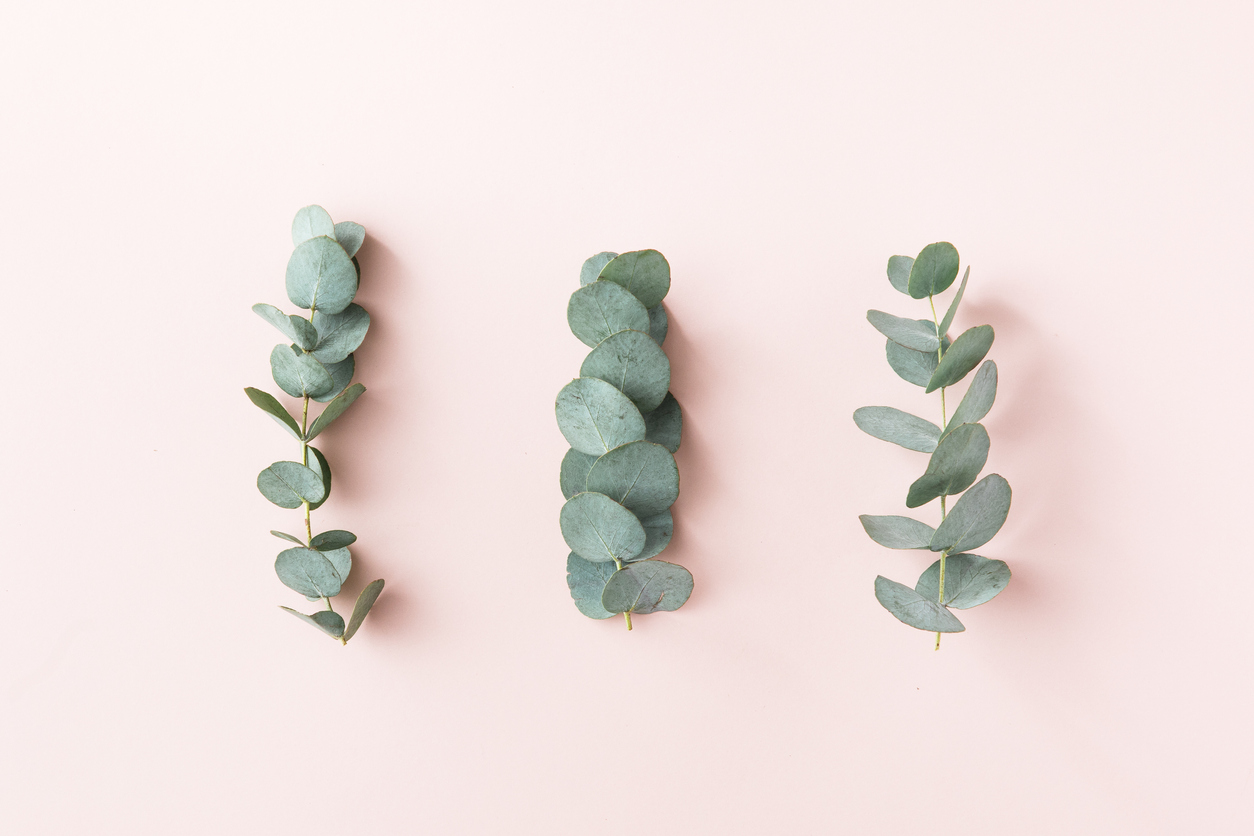 With chronic stress becoming a more pervasive issue than ever before, many are turning to natural solutions for relief. Adaptogens are a certain category of herbs, foods, roots, and spices that scientific studies suggest can help the body resist stressors of all kinds such as physically, chemically, or biologically. Adaptogens have been used for centuries in various forms of ancient medicine and are making a comeback this year as the natural health and wellness trend surges in popularity. Advanced Biotech takes a look at a few popular adaptogens and how they can be applied to consumers’ everyday lives.

A part of the ginger family, turmeric is a flowering plant that is utilized for its edible roots. Consumed fresh or dried into the well-known deep yellow powder, turmeric has been used extensively in ancient Chinese medicine before gaining its reputation as a modern-day “superfood”. Loved for its anti-inflammatory properties, turmeric is also prescribed for relaxing the adrenal response to stressors. A popular application of this powerful root is tea, but consumers should also keep an eye out for portable turmeric snacks like protein bars and chips which will provide a convenient way to incorporate it into busy lifestyles.

Eucalyptus is a type of evergreen tree native to Australia that is often used for its medicinal purposes. The oil extracted from eucalyptus leaves is thought to stimulate the immune system, reliving coughs and colds, and is often thought to relieve joint and muscle pain. A lesser-known benefit of eucalyptus is its ability to relieve stress. Eucalyptus contains a high amount of a component called called eucalyptol, which is believed to activate the parasympathetic nervous system therefore reducing the body’s response to stress. Inhaling eucalyptus essential oils for at least 30 minutes a day has been shown to have anti-anxiety effects and even lower blood pressure. We expect to see more eucalyptus-scented products in the future including candles, lotions, and body washes.

Valerian is a tall, flowering grasslands plant that is sometimes referred to as “nature’s Valium”. This herb has been used since ancient times to promote tranquility and promote restful sleep. Valerian root has a strong, earthy odor due to the naturally occurring oils and other compounds responsible for its sedative effects. While often taken in pill-form, valerian can also be found in teas and essential oils that can be applied directly to the skin or diffused into the air.