5 of Our Favorite Fall Flavors 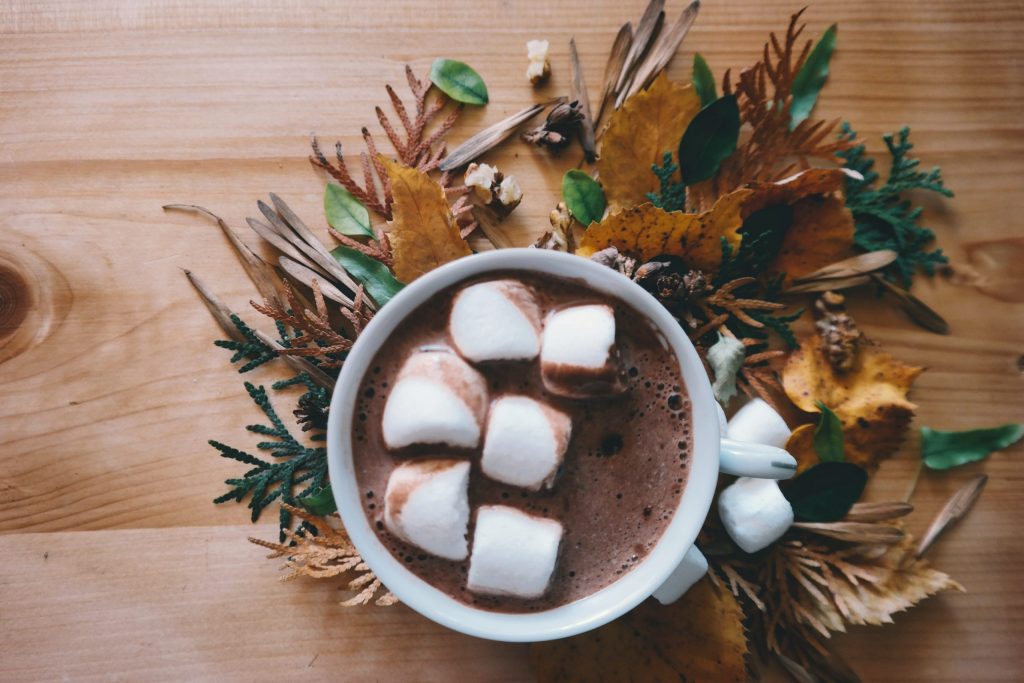 5 of Our Favorite Fall Flavors

This season, as temperatures drop and days shorten, flavor trends are shifting from the light, fresh, juicy tastes of summer to the warmer, spicier, more comforting fall foods. Consumers are seeking out foods that embody the feel of autumn while being familiar enough to be appealing and unique enough to satisfy their adventurous tastes. There are endless ways for food companies to experiment with fall flavors to create new and delicious products. Here are just a few of our favorite flavor trends of Fall 2019.

One of the Pacific Rim flavors predicted to be a 2019 star, cinnamon has not disappointed.  We aren’t surprised to see this warm spice turning up all over the place even before autumn officially begins. There are several reasons why cinnamon’s boost in fame makes sense. For one thing, it’s highly versatile. It’s spicy, which means you can use it to add a flavor punch to both savory and sweet foods without overpowering the other ingredients. You can either use it as a subtle flavor enhancer (for example, in a cinnamon-sugar pumpkin spice latte) or use it as the main attraction (such as in a cinnamon-dolce creamer). You can also pair it with traditional fall flavors to make them even more delicious and complex, as seen in dishes such as apple and pumpkin pies.

Creating cinnamon-flavored products also makes financial sense for food companies because, although cinnamon is always welcome in the cooler months, it isn’t limited to any particular season or holiday. That means that products featuring cinnamon don’t, for the most part, need to have very short shelf lives. Cinnamon is right at home in a wide range of products including cookies, cakes, pies, cereals, butter spreads, coffee creamers, cinnamon rolls, donuts, and more. It also blends well with a variety of other flavors such as cardamom, anise, turmeric, and cumin. In fact, when combined with nutmeg, cloves, and ginger, you get another uber-popular fall flavor: pumpkin spice.

Love it or hate it, pumpkin spice is here to stay as a fall staple, and demand for it will continue to explode when the first brisk days set in. The good news is that pies and lattes are far from the only ways to use this ubiquitous flavor. Pumpkin spice is not, in fact, pumpkin-flavored; rather, it is a blend of the spices one would put in pumpkin pie. Therefore, pumpkin spice is typically a combination of cinnamon, cloves, nutmeg, ginger, or allspice.

Pumpkin spice is useful in an endless array of products and menu items. From the sweet to the savory, you can flavor almost anything with pumpkin spice and be sure of a warm reception. Although some feel pumpkin spice has been overdone, we disagree – mainly because this combination of spices is simply heavenly, and also because the public continues to demand it. Celebrate fall with pumpkin-spice-flavored cheesecake, yogurt, chocolate, ice cream, granola bars, pancakes or waffles (or mixes), cookies, or just about anything else you want to create – now is the time for it.

Apples are fall-friendly and useful in a wide range of flavor profiles. Apple ciders (and hard apple ciders!) are welcome ways to warm up on chilly days. Apple-cinnamon cupcakes and muffins, fresh or frozen apple pies, and flavored apple sauces are all great ways to take advantage of the autumn growing season of this popular fruit.

You can combine the fresh taste of apples with a variety of other ingredients and flavors for a delightful fall twist. Flavorists are blending apples and apple flavor with produce such as cabbage, celery, onions, and parsnips; spices and herbs such as cinnamon, ginger, vanilla, and mint; dairy products such as cheddar and cottage cheeses; and other ingredients, including custard, caramel, oatmeal, maple syrup, nuts, pork, rum, and brandy. There’s never been a better time to experiment with apples to come up with your next popular product or menu item.

There’s never been a more refreshing pace of adaptation and translation than today’s Golden Age of culinary innovation. There are few foodservice categories so far left unexplored – and rice is no exception. The interesting thing about rice is its universal appeal. From varieties of rice to ways to prepare it to the flavors you can add to it, rice is almost infinitely versatile. In addition to being versatile as well as familiar to almost everyone, rice is also naturally gluten-free, opening up all kinds of options for menu development. It’s also a well-loved comfort food that speaks a universal language of happy memories.

There is an entire world of rice out there ready to be discovered, along with its stories of heritage, origin, and flavor. One of our favorite trends is the rice bowl, highly customizable with other ingredients – think Asian flavors such as chicken, spinach, and a yuzu-kosho vinaigrette. Or, a rice-barbecue bowl featuring pork belly, honey-mustard kale, and sour cream. We’re also seeing crispy rice elements, especially those featuring the vivid colors of turmeric or saffron. Indian dishes are sporting more puffed rice as well. It’s clear that rice is becoming a global sensation and a great 2019 fall trend.

One of the top flavor trends we’re seeing this year isn’t a single food or flavor but rather a category of foods best classified as “indulgent vegan.” This trend reveals the shift of vegan fare from functional to decadent as it continues to entice a wider circle of customers. More all-vegan restaurants are popping up than ever before, and their focus is on creating not just vegan food, but vegan food that even meat-eaters fall in love with.

The truth is that vegan food, in general, is shifting from niche to mainstream, and it’s happening fast. Food companies in this sector are creating products that are appealing and crave-worthy. While a small group of vegans still want vegan food appreciated for its moral, ethical, and environmental implications, there is a much larger group who just want their food to be delicious. Indulgent vegan food is bridging the gap with items such as vegan versions of wings, seafood, barbecue, “bar food,” and more.