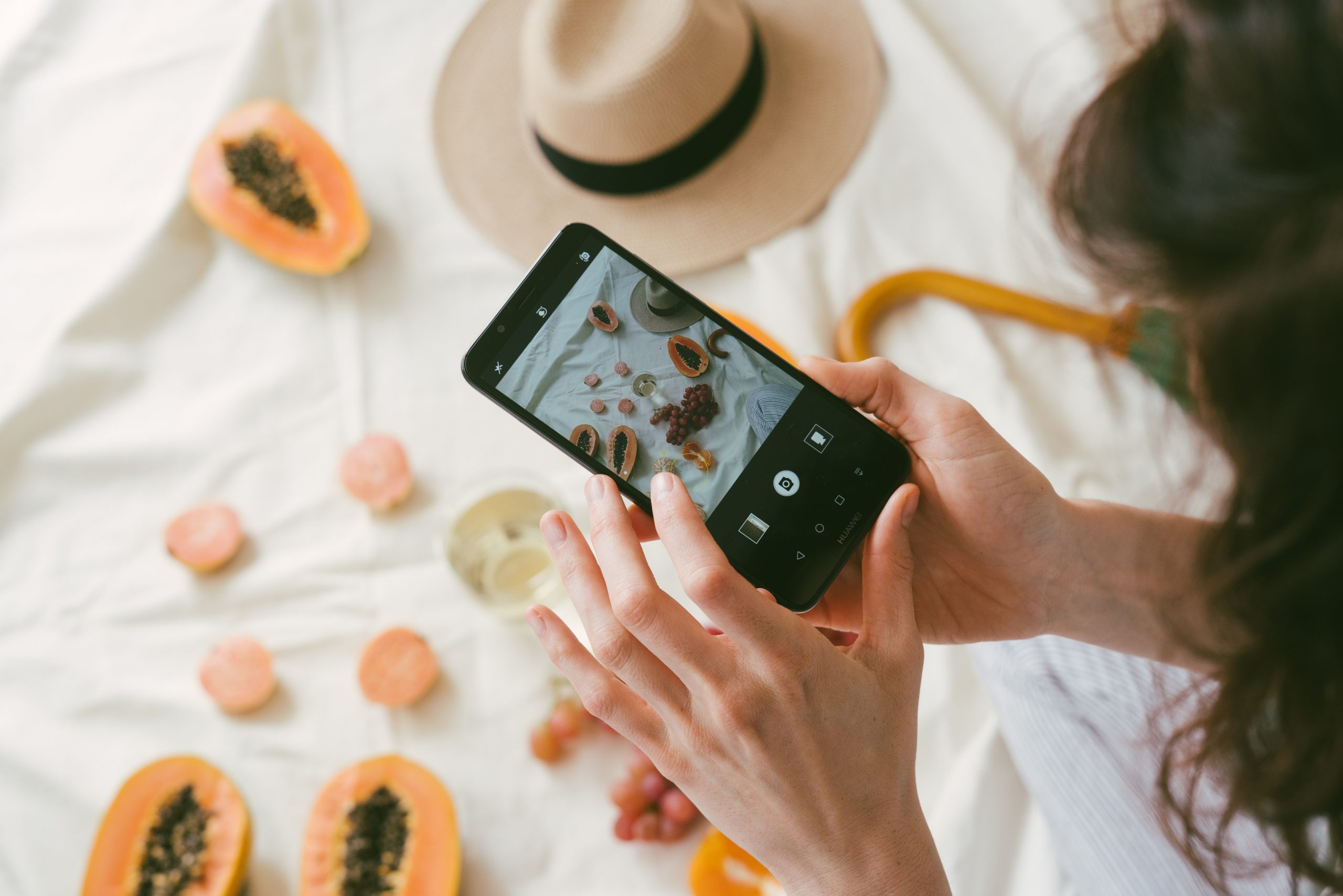 Over the past year social media has become more prevalent than ever, and many feeling isolated by these unprecedented times are using it as a means to connect with loved ones and the world around them. From this rise in digital communication and content sharing, platforms like TikTok and Instagram have become areas where chefs, foodies, and those just suffering from boredom have gathered to share unique, unconventional, and entertaining recipes. Social media food trends are becoming mainstream as content is easily shared and food is a global unifier. Join us as we take a look at some of the trends that have been keeping consumers engaged during the pandemic and the flavors making them so popular.

Following the recent low-carb health trend, is the first viral recipe: cloud bread. Named so because of its light and airy cloudlike texture, cloud bread originated with the Atkins diet, and has been reinvented for the younger generation. Colored with pastel blues, pinks, and purples and flavored with natural, sweet flavors like vanilla and cinnamon, cloud bread took the internet by storm with its unique texture and ethereal appearance.

Perhaps the largest-scale food trend, the nacho table is exactly what it sounds like. A large surface like a kitchen counter or dining room table is covered in protective plastic wrap or foil and copious amounts of tortilla chips, ground meat (or meat alternative), lettuce, tomatoes, jalapenos and other fixings. The most exciting aspect of this trend is the “cheese pour”, where queso is poured on top of the entire concoction, often with messy and entertaining results. Many families and roommates enjoyed this massive trend while in quarantine together, proving that even simple delights like nachos can brighten up a dark time.

Whipped coffee took the world by storm, as many working from home were drawn to this whimsical way to intake their daily caffeine before getting on their first Zoom call of the day. Originally known as “dalgona coffee”, the whipped coffee trend originated in South Korea, where “dalgona” candy made simply from caramelized sugar and baking powder are combined to make a uniquely spongy toffee many recall fondly from childhood. Whipped coffee resembles a softer version of the classic Korean confection, and is made by whipping instant coffee simply with hot water to create a coffee-flavor foam when combined with milk makes for a fun take on a classic latte. Variations have included whipped matcha, strawberry, and even boozy creations as the world latched onto this viral recipe.

Although times have indeed been difficult in many aspects, social media and a mutual love of food and fun has kept many afloat. Sharing interests, recipes, and connecting with one another have given many something to look forward to and have made everyone feel closer.